First Round Knockout For Redmen If Friday night's match-up between the Tewksbury High Redmen and the Methuen High Rangers had been a boxing match instead of a football game, it would have been labeled a first round knockout.
Tewksbury scored early, often and at will in this Merrimack Valley Conference Division 2
showdown, running up 27 first-quarter points before Methuen could even record a first
down. The Redmen held Methuen to minus-7 total yards in the game-opening 10-minute span during which they scored four touchdowns, then coasted to a 34-6 victory.
The win improves Tewksbury's record to 4-1 overall, and 4-0 against MVC opponents. The
defending Division 3 Super Bowl champion Redmen have now outscored the opposition by a
combined score of 111-20 in their four MVC games this year.
"I thought all 11 guys executed on offense and on defense in the first quarter. It was
really good," TMHS head coach Brian Aylward said. "We kept playing team football. I
thought it was a good performance by all the kids."
Tewksbury's offensive numbers weren't eye-popping, thanks mostly to a monster defensive
effort that gave the Redmen great field position throughout the game. A trio of senior
defensive linemen, Ethan Eloi, Alex Schelfaudt and Jimmy Doran, shut down the Methuen run
game and put constant pressure on the Ranger quarterbacks. Senior linebacker Andrew Nguyen made several big hits while senior defensive backs Ryan Bednarek and Ryan Carey each broke up several passes. Ryan Carey and Troy Carey each snared an interception as well.
"It's about 11 guys flying to the foootball," Aylward said of his defense. "But it's also
about 11 guys understanding that I have one piece of this....When you've got 11 guys just
thinking about doing their job, you end up playing pretty good defense."
When Tewksbury had the ball, Methuen couldn't solve the three-man riddle that has become
the TMHS backfield. Senior running back James Sullivan added two more touchdowns on runs of 18 and three yards (he now has seven on the season), while Jimmy Hurtle continued to use his blazing speed, picking up 96 yards and a touchdown on just five carries, and
adding a 42-yard catch and run on a screen pass as well. Senior Tom Casey also carried
five times for 17 yards and a touchdown, as all three backs had their way with the Methuen
defense.
"They're all good players," Aylward said of his running back trio. "And what makes them good
isn't so much what they do when they get the ball. They know they win their carries by the way they block for each other. It's about being unselfish. It doesn't matter to them. 'If my job is to block I'm gonna block real hard, if it's my job to run a route I'm going to run the route hard.' They demand it of themselves and they're those kind of kids. They're all hungry to get the ball but they're not selfish. They go out and do their jobs."
Junior quarterback Brett Morris also had another solid night, completing four-of-six passes
for 99 yards and a touchdown with one interception. For the second week in a row, Morris
hooked up with junior wide receiver Adam Gajjoui (two receptions for 45 yards) on a 13-
yard touchdown pass.
Overall, Aylaward was well pleased his team's fourth win in five outings in 2014.
"These kids have worked hard and they've put it together," Aylward said. "There were a lot
of naysayers and people who said we didn't have enough in the till to go out and be competitive week in and week out. I don't know if the kids so much played with a chip on their should but we coach that way."
The win sets up a big MVC Division 2 showdown with Haverhill next Friday night. After
beating Dracut, 42-26, Friday night the Hillies are also 4-1 overall, with a 3-0 record
against MVC Division 2 teams.
"It's a very big game, the way the season has played out in the MVC small," Aylward said.
"It's gonna be our last time down there and we want to go out on a high note." 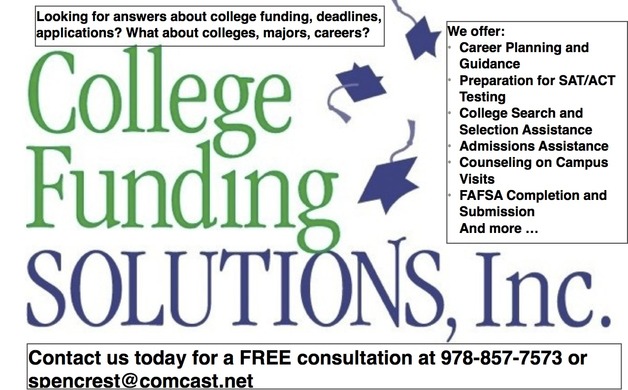 Tewksbury vs Methuen [6 Images] Click Any Image To Expand