Two years ago, Andover Selectman Alex Vispoli made his first run for State Senate. But before he ever had the chance to challenge incumbent state Sen. Barry Finegold, he lost by less that 100 votes to then-state Rep. Paul Adams in the Republican Primary.
He quickly learned he didn't like the taste of defeat and immediately set about to make sure it didn't happen again.
"It was the first time I'd lost an election," said Vispoli, who has served 11 years as a selectman. "But I learned a lot. I actually started thinking about running again the day after I lost."
He let some time pass, letting his emotions settle, before making the decision in June 2013 to make another Senate run.
"I didn't see anything changing in the (government) environment," said Vispoli, who faces Democrat Barbara L'Italien in the General Election on Nov. 4. "As a local official, with a lot of critical issues facing the district, we really needed someone to fight for the district."
Vispoli says he is especially concerned by the damage be believes government is doing to the business climate in the Bay State. He says recent initiatives not only aren't "pro-business" but would discourage businesses from expanding locally or moving into Massachusetts.
"You had the tech tax (since repealed) last summer. Now you have the (automatic) gas tax," he said. "I saw things systematically going in the wrong direction."
Vispoli says that if elected, one of his top priorities will be to propose initiatives that will encourage economic development.
"I really believe that we can build an environment that can embrace entrepreneurs and embrace business," he said. "The byproduct is that more money is available for police and fire and for education."
He may have his work cut out for him. If Vispoli is elected, he would be part of a significant minority in the State Senate and the Legislature as a whole. He doesn't see that as a major obstacle and believes he can accomplish more than simply being part of the "loyal opposition."
"There's been a whole host of things that Republicans have been able to get passed," he said. "The repeal of the Tech Tax, the Juvenile Sentencing Act, the Transportation Bond Bill, the Economic Development Bill.
"I think there is common ground (with Democrats). These things just make sense."
Vispoli understands that he is still considered something of a "newcomer" to the Merrimack Valley, having moved to Andover with his family in 1996. He and wife Ann have four children, three of whom are grown and the fourth attends Central Catholic High School in Lawrence.
Vispoli says he learned a great deal from his 2012 Primary loss, including the need to start his campaign considerably earlier this time around. That was made easier by the fact that he had already campaigned in the 2nd Middlesex District (Tewksbury, Andover, Dracut and Lawrence) and had a network of supporters and volunteers in place in each town.
As he campaigns in each community, Vispoli consistently positions himself as the "outsider" in the race, while painting L'Italien as a Beacon Hill insider beholden to Democratic leadership.
"We need to elect people not from Beacon Hill," said Vispoli. "It's important to take people from the private sector with (valuable) experience." 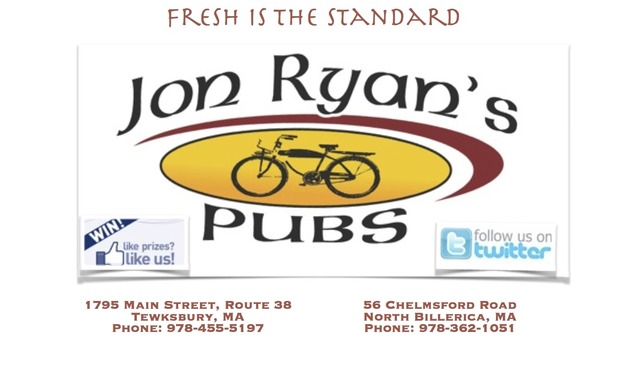