Here are 14 facts about St. Patrick you probably don't know.

St. Patrick has never been given the official saintly nod by any Pope.

This isn’t exceptional though. For most of Catholicism’s first millennium, canonisations were done on the diocesan or regional level. He was given the title ‘saint’ by popular acclaim and it has stuck to this day. He is, however, on the list of saints of a number of churches. Phew. 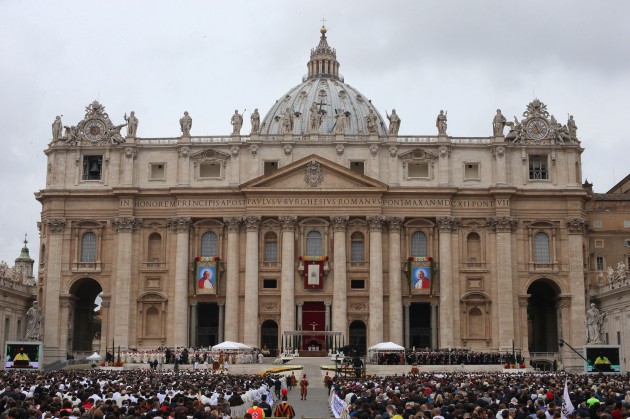 2. His name wasn’t Patrick either

Worse still, St Patrick’s real name wasn’t even Patrick. It was actually Maewyn Succat. Doesn’t quite have the same ring to it. 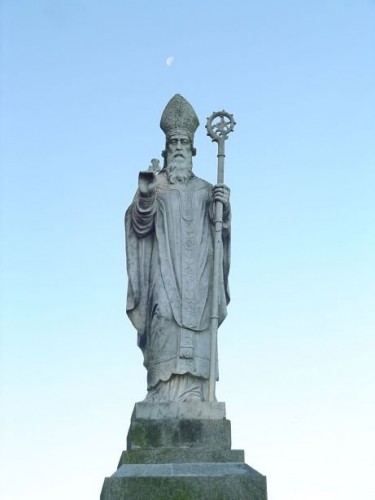 In fact, St. Patrick wrote about two particular dreams that shaped his life.  Most people know that he was a slave and was taken to Ireland. While here he had a dream in which a voice told him to go to the nearest port and leave Ireland. He did.

Years later, in another dream, he says he heard the voice of the Irish people asking him to return: “We beg you holy youth that you shall come and shall walk again among us.”

Patrick got ordained as a missionary in France and came back to Ireland. 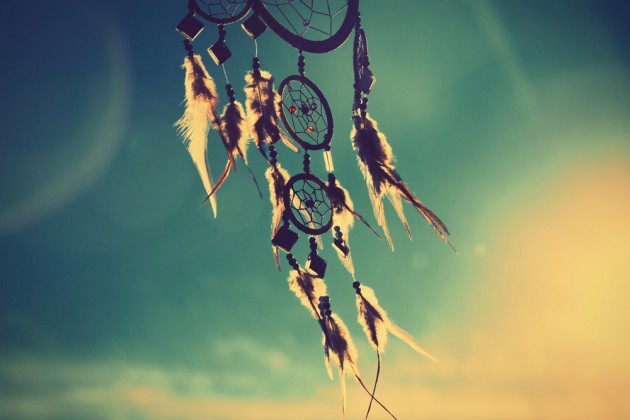 As well as defying his slave master by leaving, Patrick is believed to have been imprisoned a number of times while in Ireland. There are also stories of him getting himself into disagreements with druids and even getting beaten up.

5. You can read some of St Patrick’s own words

There’s an entire State-funded website dedicated to Patrick’s writings which give us much of the information we know about his life and teachings.

As the website points out though, significant passages are deliberately left out in an apparent attempt to promote St Patrick as a most successful missionary without failure. 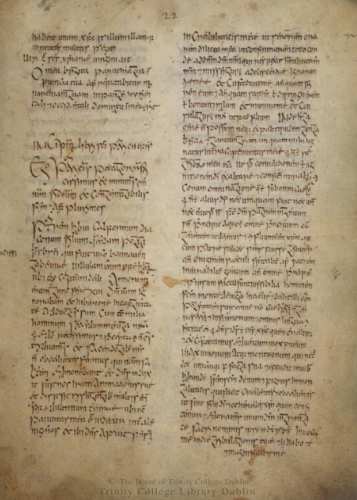 It’s also a national holiday on the island of Montserrat in the Caribbean as well as in the Canadian provinces of Labrador and Newfoundland.

Montserrat is a tiny island with around 4,000 inhabitants which became home to a large number of Irish emigrants in the 17th century. Montserrat is holding an entire week of celebrations, including a Patrick’s Day dinner, a calypso competition and a church service. 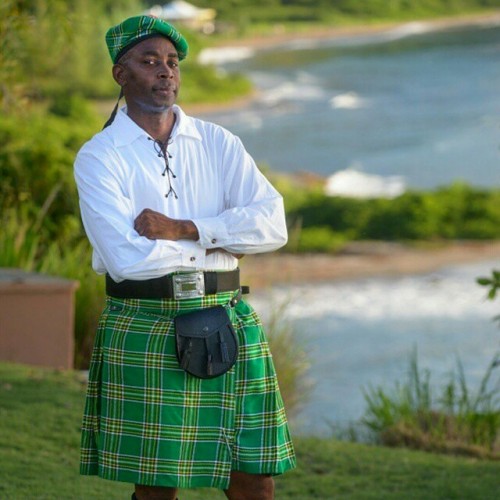 7. All pubs used to be closed on St. Patrick’s Day

While there may be a movement at the moment to curb the drinking that goes on today. The sale of alcohol used to be banned completely until the 1960s with pubs forced to until a decade after that.

The only place you could get a pint in Dublin on St. Patrick’s Day up to 1961 was at the RDS Dog Show. 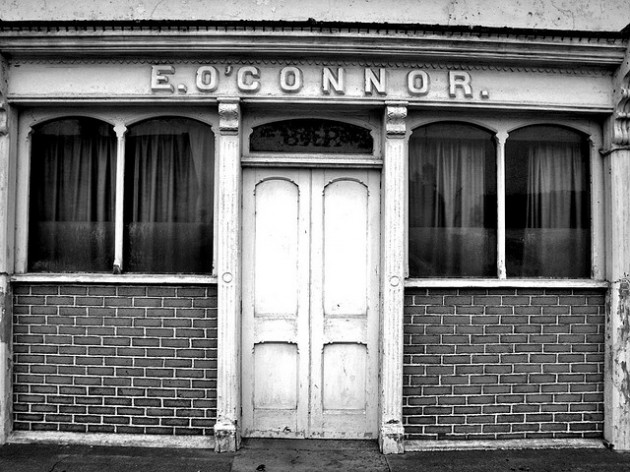 For all the hand-wringing about how terrible it may be, people have been getting drunk on Patrick’s Day for a long time. This New York Times report from 19 March 1860 jumps straight in, noting that “there were a great many persons very much intoxicated” at the city’s parade. It also contains one of the best descriptions of the phases of drunkenness that we’ve ever read, where the writer describes seeing:

…officers waiting on men and women in all stages of intoxication, from that balmy condition in which a man swears eternal friendship to all the world, and is anxious to embrace everyone he meets, to that in which he is unable to walk without tying knots in his legs, though supported by an official friend on either side.

9. The snakes thing is nonsense on top of more nonsense

We all know there were never any snakes in Ireland but some people say the snakes are meant as a metaphor for Pagans or druids.

Apparently, this isn’t true either. The first mention of snakes in relation to St. Patrickhappened as recently as 100 years ago and had nothing to do with Paganism. 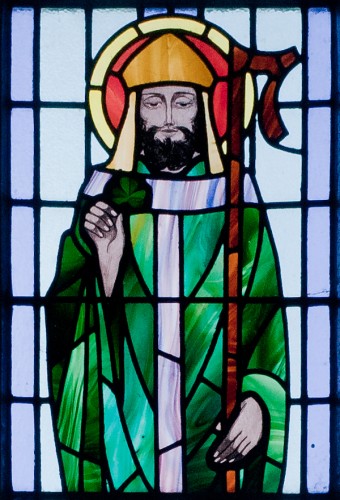 10. St. Patrick was said to be buried alongside St. Brigid

Down Cathedral is reputed to be the burial place of St. Patrick who was said to be buried alongside St Brigid. Patrick is often associated with Brigid because it is claimed he baptised her mother who herself had been a slave.

There was in fact a mini uprising about who got to keep his St Patrick’s corpse but a flood stopped any major fighting from taking place. Heavens above. 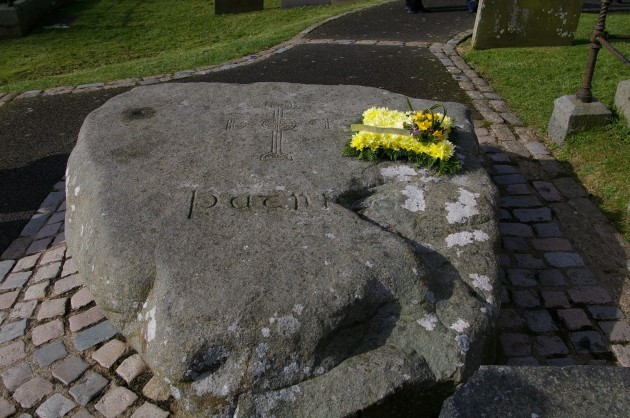 11. We should all be wearing blue today

The actual colour associated with St Patrick is blue.

It’s believed the green thing only came about around the time of the 1798 rebellion when the United Irishmen sought to combine the saint with the colour green’s association with Irish myths and legends. 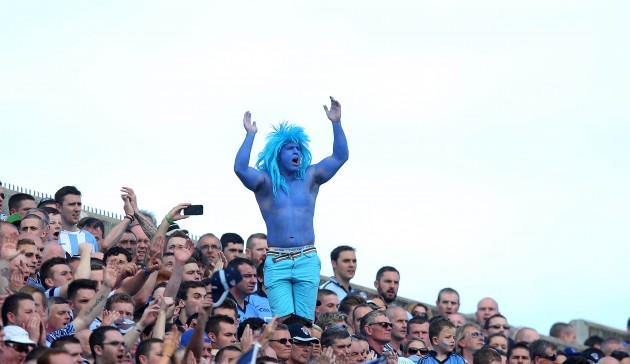 It actually happened in Boston in 1737 and was organised by 27 Irish emigrants living in the city who wanted to do something to commemorate their heritage.

13. You know that bowl of shamrock the Taoiseach traditionally gives the US president? It’s destroyed almost immediately by the US Secret Service.

For security reasons, you’re not allowed to give a food or floral gift to the US president. 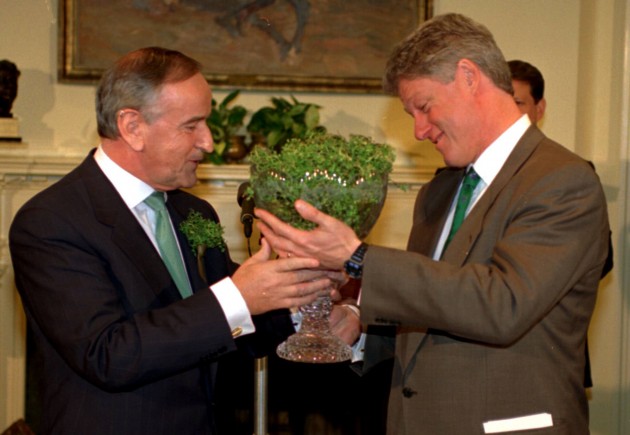 14. Enda Kenny is the man behind the St Patrick’s Day Festival

The week long St Patrick’s Day Festival was established by the Irish Government in 1995. Guess who was the Minister for Tourism at the time?